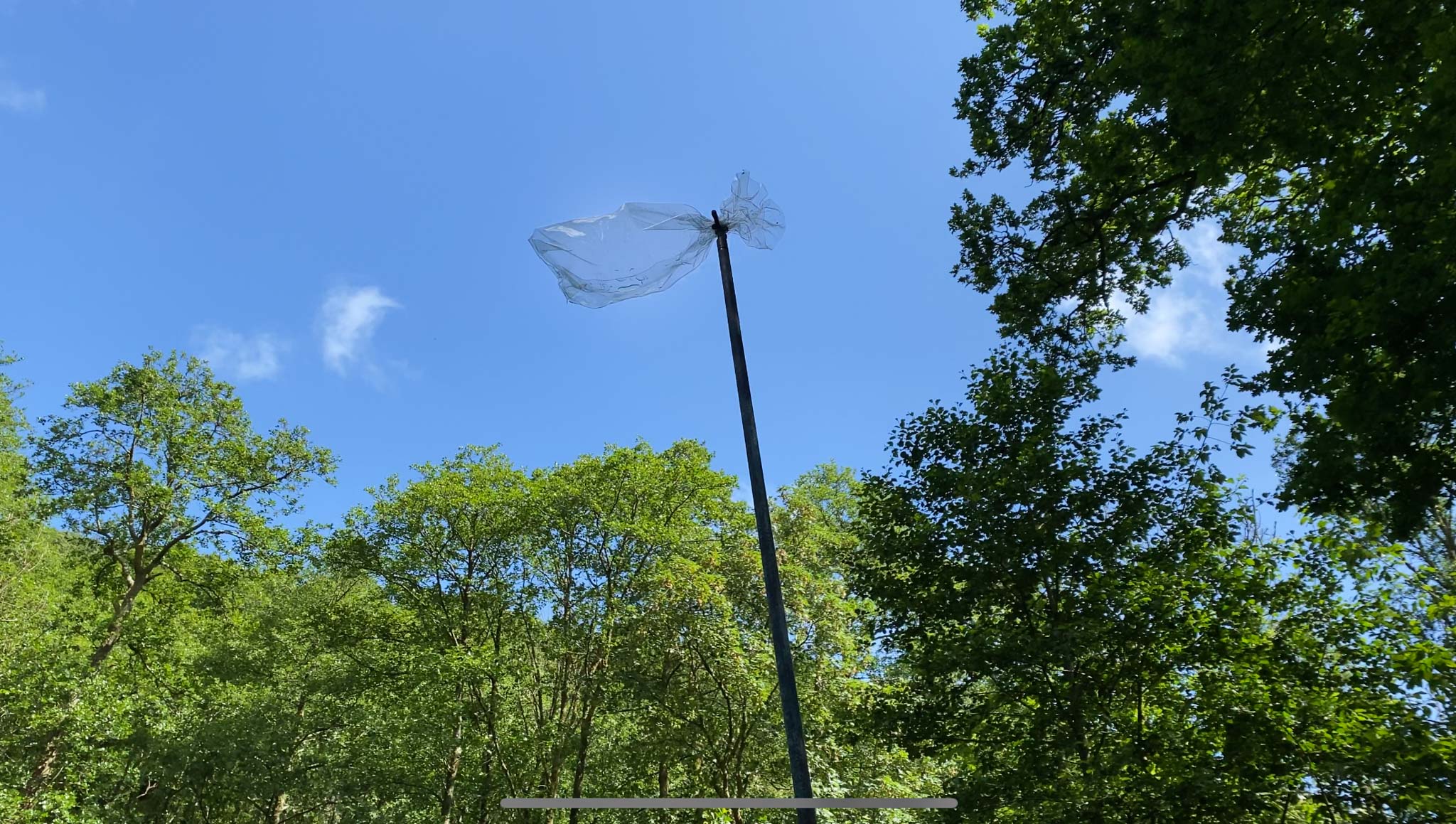 Member of the Royal Society of Sculptors
Enquire about Paul Tuppeny

Drawing inspiration from museums and memorials, Paul Tuppeny’s art has developed around an interest in the way that we present our species to ourselves through the display of material culture, the social motivations underlying this behaviour seeming to address within us an innate identity of self that transcends the individual and the ‘now’. Paul is currently undertaking a PhD at Chelsea College of Art researching the use of age phenomena and material temporality as expressive media in contemporary sculpture. 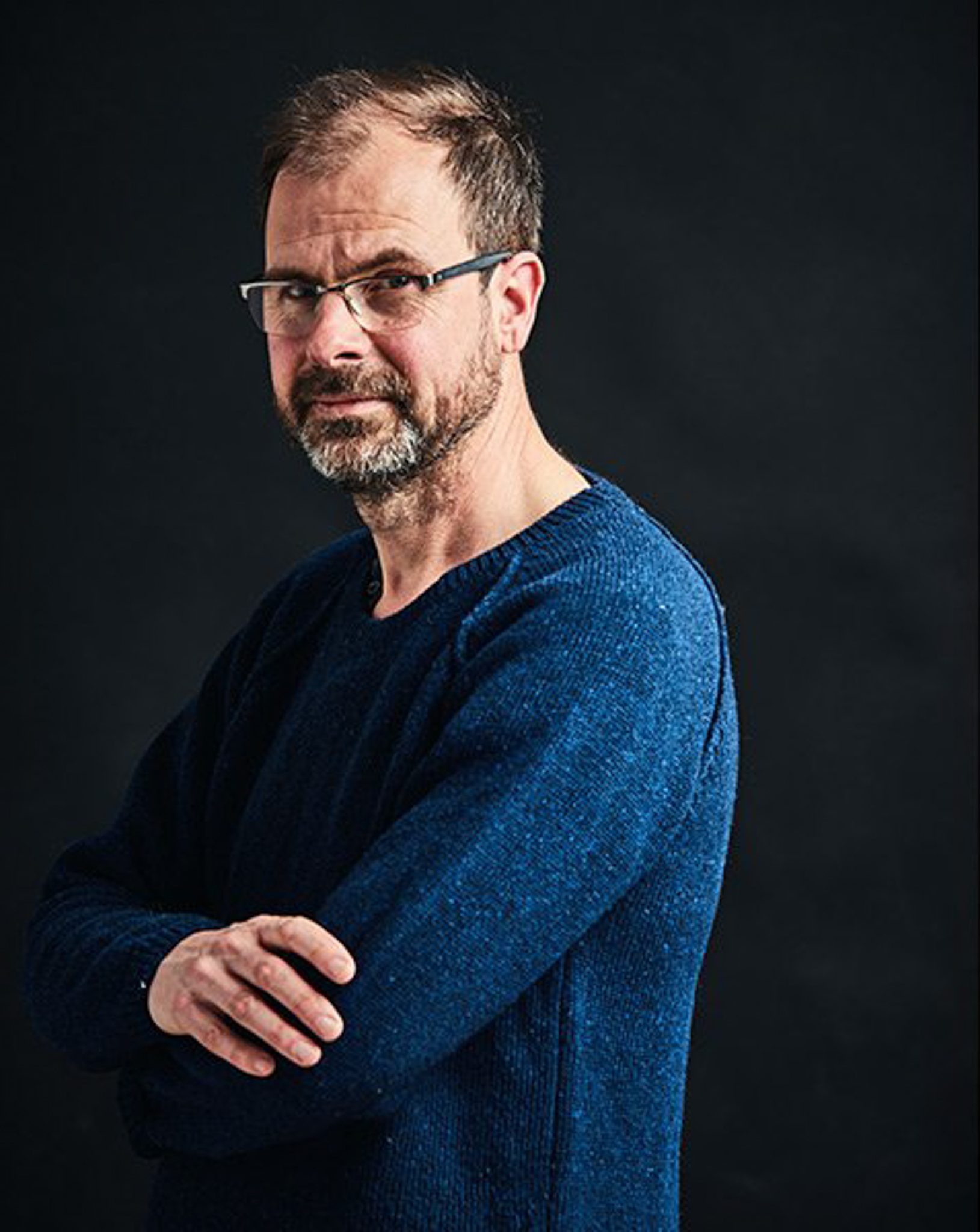 ‘Aged Stump’ is investigating the fact that nothing lasts forever. Decay is part of the natural cycle, and evidence of this is all around us in this woodland and has been incorporated by Tuppeny’s design. Examining the detail on the surface of the work reveals complexity and textures which are ever-changing as time passes by. The work is made from bronze and copper, which have a high resistance to the elements but will perish if not properly cared for; some bronze artefacts date back as far as 4500BC. Tuppeny’s current output follows a number of divergent strands bound together by an interest in the way that we present our species to ourselves. 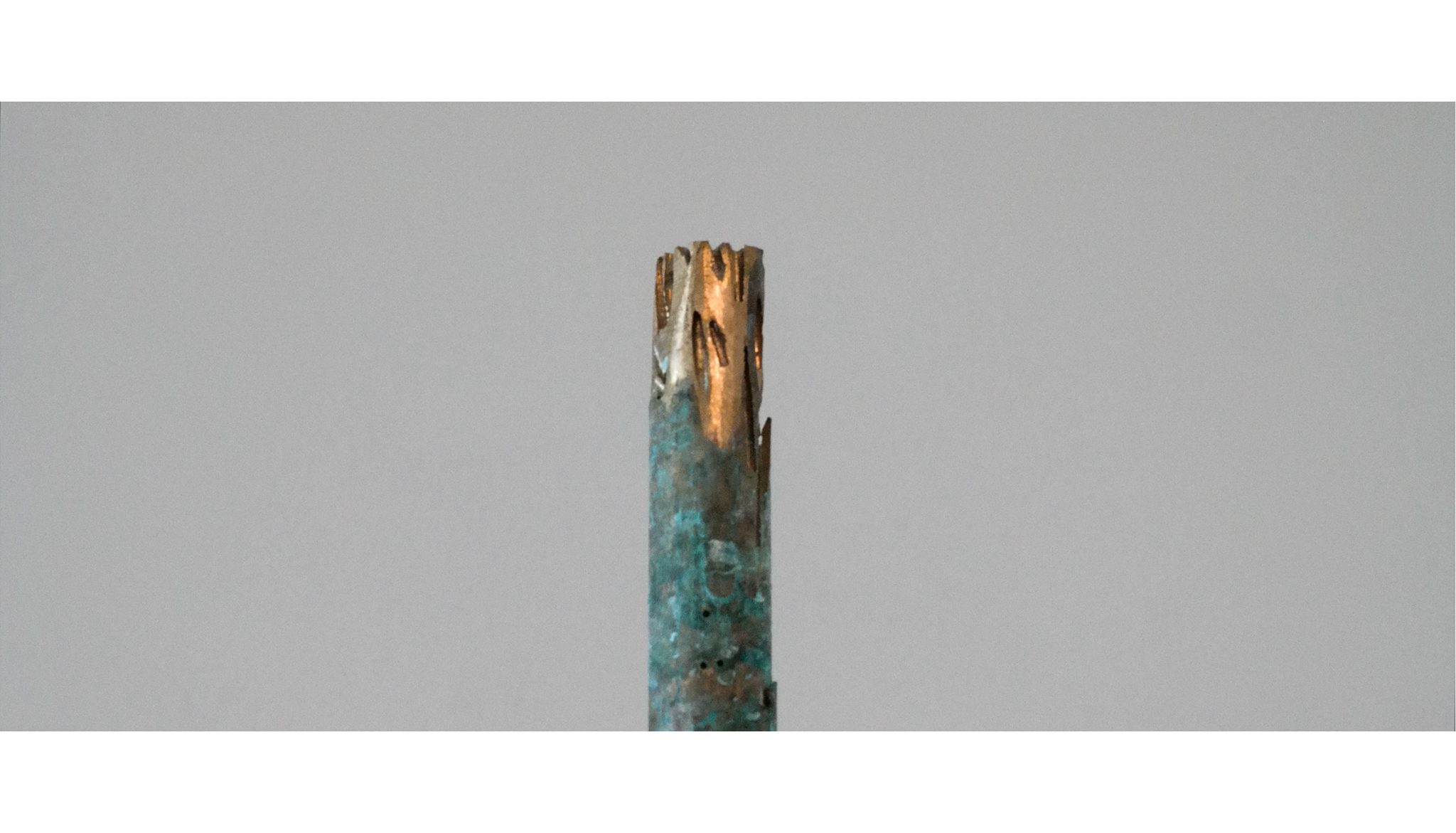 A rigid acrylic bag is held on a pole and appears to catch the wind, a piece of the sky. At night, the bag is illuminated by a sky blue light. The piece addresses the relationship between the waste of our technology, demonstrated by the universally despised plastic bag, and the natural environment fundamental to our being. The bag has an LED light – powered by a small solar panel – illuminating the concept at night and literally highlighting an issue that should not be ignored. This work was originally created for the beach at Worthing.

Listen to audio recording
Enquire about this artwork Paul Tuppeny’s current output follows a number of divergent strands bound together by an interest in the way that we present our species to ourselves. This involves temporal themes developing from our sense and recognition that the human species has a lifespan far greater than that of its component individuals and draws on the visual language of presented history to examine our own times and legacies. As a gregarious species, we hold within us an inner identity which transcends the individual, the self and the now. In presentations of his work, Paul has sometimes used the poems of Seamus Heaney to illustrate how an object can stimulate and gather complex stories within the viewer and also to show the portrayal of time beyond the viewer’s immediate experience. Heaney’s poems have been likened to long-exposure photographs where disparate events wrap around one another in a single frame. This analogy could apply equally to Paul Tuppeny’s practice. Works are predominantly 3 dimensional but often incorporate images as a means of broadening their scope and content. The materials and form for each work are selected to reflect the embedded message or objective of the piece.

2020 Discerning Eye (Forge a Past, Forge Ahead)

2016 (February-March) Atkinson Contemporary Art Gallery: MA and Other Post Graduate Contemporary Artwork [works: Here Beneath Our Feet 2015, Tales of Absence and Infinity 2015, In the Dream 2015]