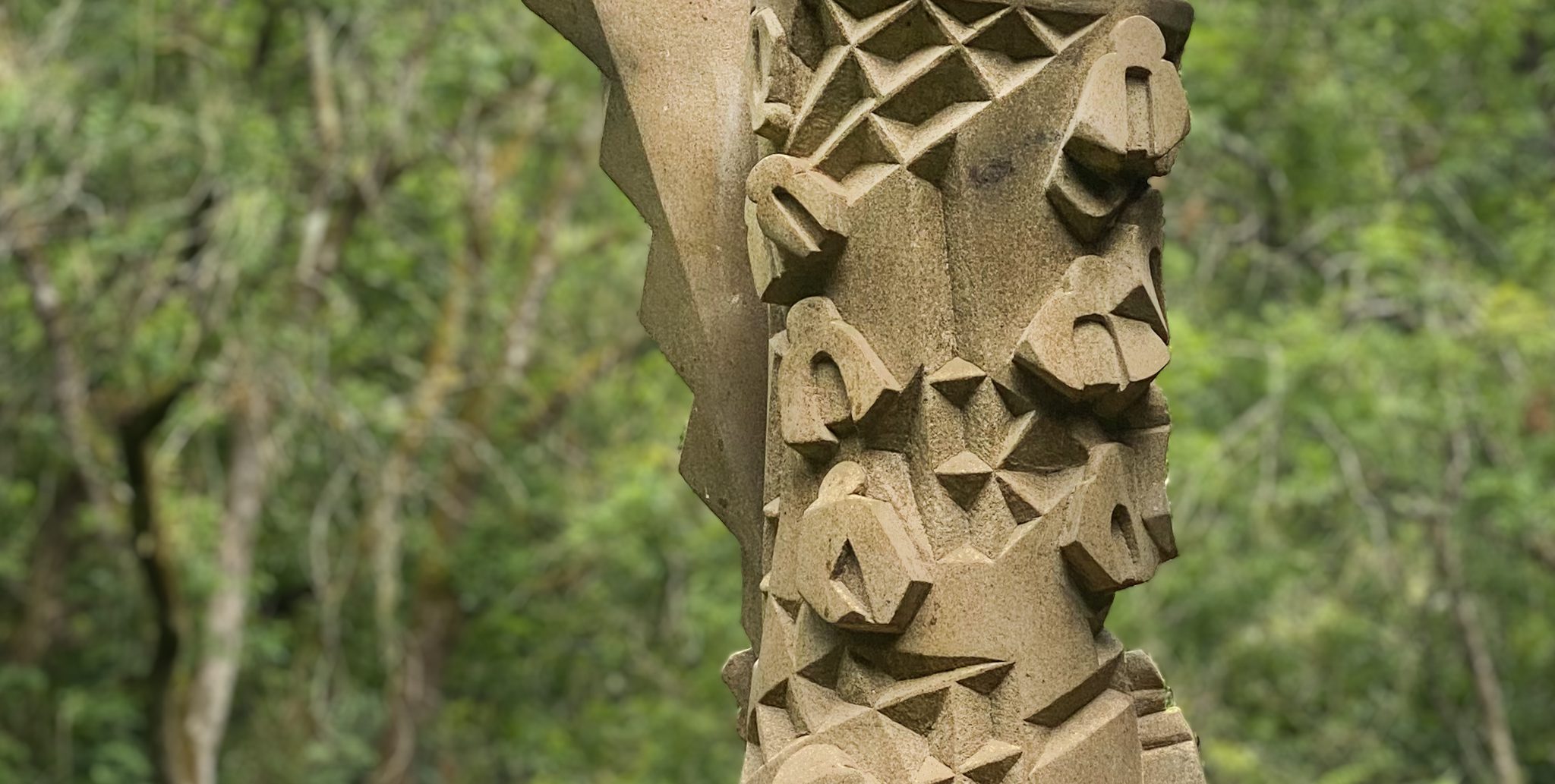 Member of the Royal Society of Sculptors
click to make enquiry

Mary Anstee-Parry initially studied sculpture at Norwich School of Art and Design but, later on, in 1997 she attended the City and Guilds of London Art School for a further period of study of skills. Under the guidance of Dick Onians, where she learnt traditional woodcarving, letter carving and gilding. In 2000 she was awarded the role of ‘notable alumni’ 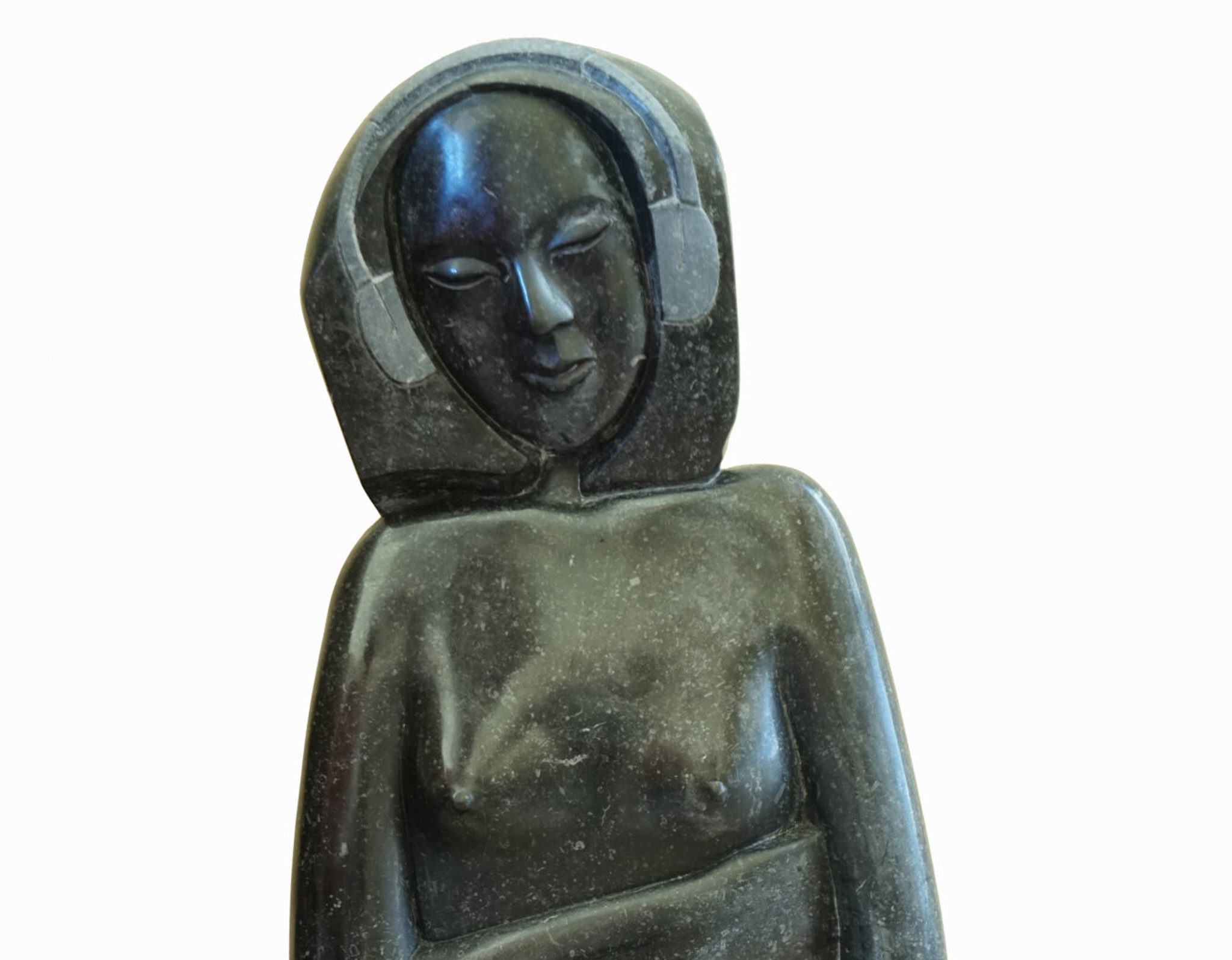 Anstee-Parry likes to use humour in her work so, sometimes, there will be a visual pun. In the sculpture “Making a beeline” she has used the image of a rolled-up cigarette as a visual explanation of the way a particular disease, for which the bumble bee is prone, is treated and this is done by fumigating the underside of the hive using tobacco.

Listen to audio recording from the artist 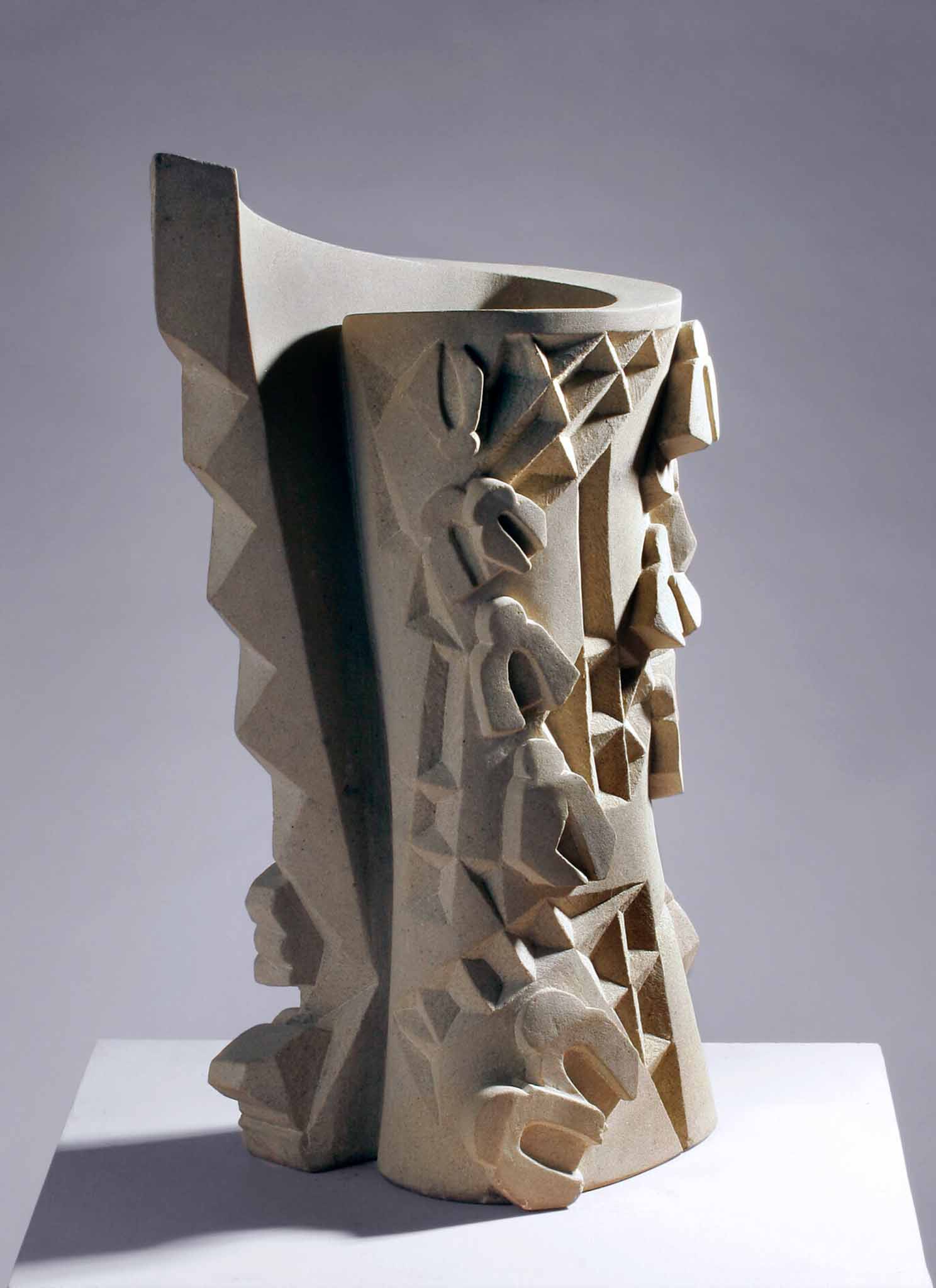 I am a sculptor in wood and stone and take pleasure in carving detail which becomes a tool to hold the eye of the viewer and I think my work combines the humour and balanced design of Gothic carving with the vibrant symbols of African tribal artefacts. My sculpture is always a visual comment on the incidental things in life which I do not have words to cover. Over the last couple of years owing to the changes we have learned to live with during the pandemic, especially the curtailment of our freedom, I have come to realise how dependent I am on the immediate environment for my wellbeing. My world is very small but I am now much more conscious of our interdependence with the wider world, I hold a thought in my head of the whole planet being made up of a multitude of small spaces and communities with all of us holding common values.