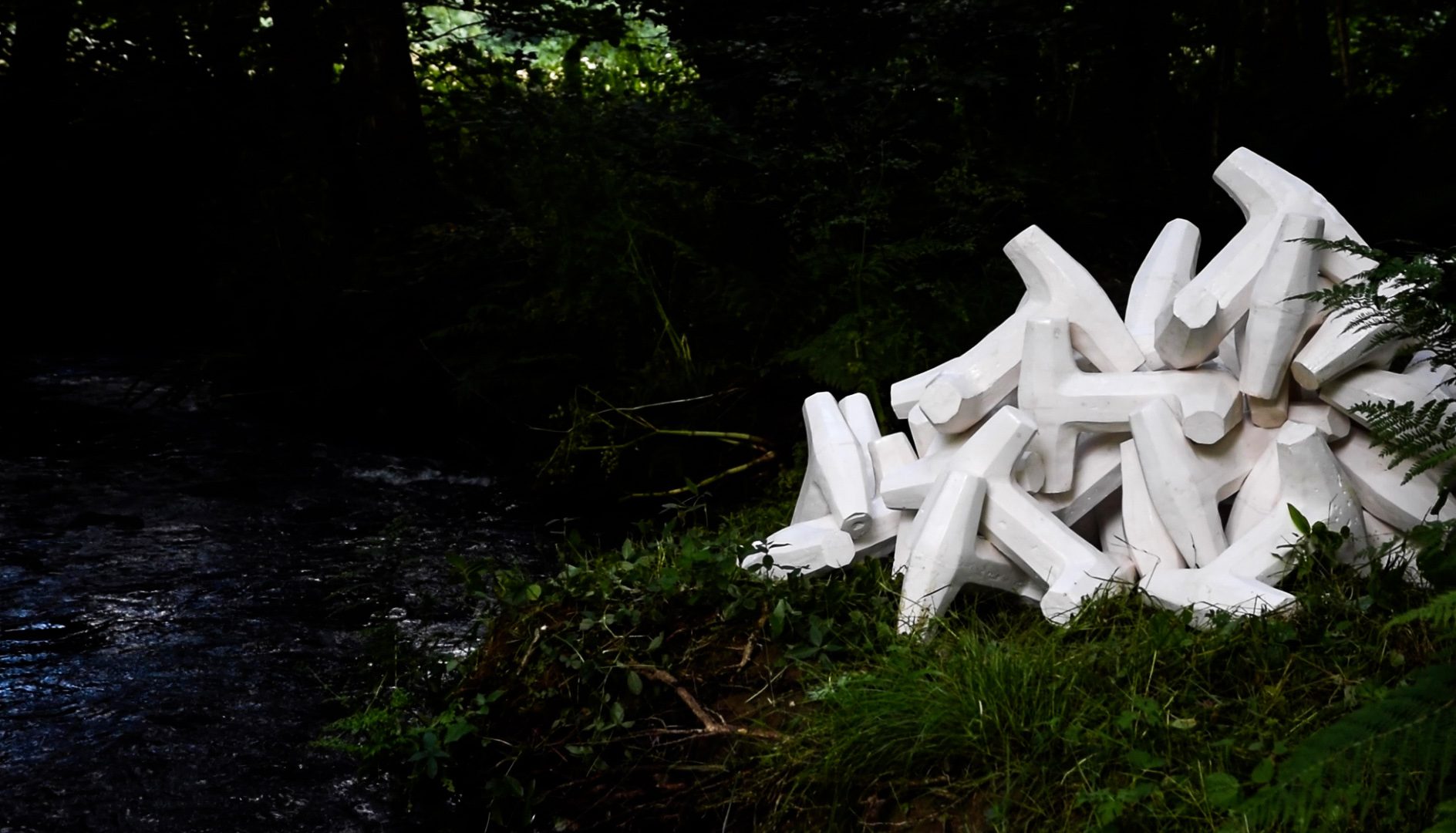 The world is at war. War biologically, politically, economically but most importantly ecologically. The destruction of the planet is rapidly increasing with each day that passes.We must start to defend our planet against the devastation caused by global warming and raise awareness of rising sea levels that are breaking down the very earth we walk on with every tide.

Henrietta Armstrong is a multimedia artist and curator based in London, specialising in sculpture, installation and public art. She looks at man-made objects and structures from everyday technologies that are often obsolete or defunct, and the symbolism or meaning that we imbue them with. Her recent work has been looking at the brutalist forms of sea defences, sea erosion and the global threat of rising sea levels.She was recently awarded as a runner up for the Soho House Art Prize 2020 and is currently working on a public art commission for the village of Tytherington commissioned by Cotswold Homes & South Gloucestershire Council. 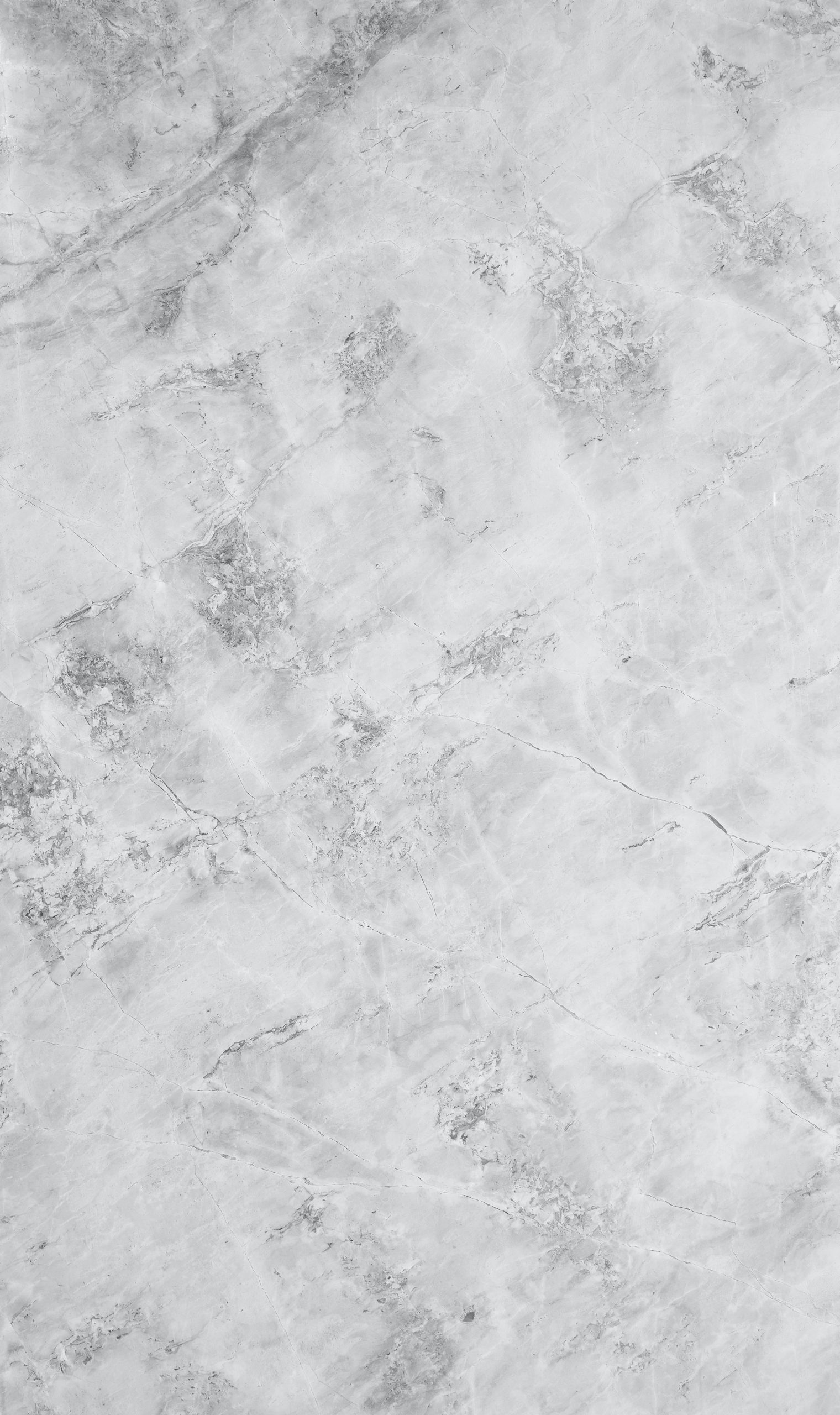 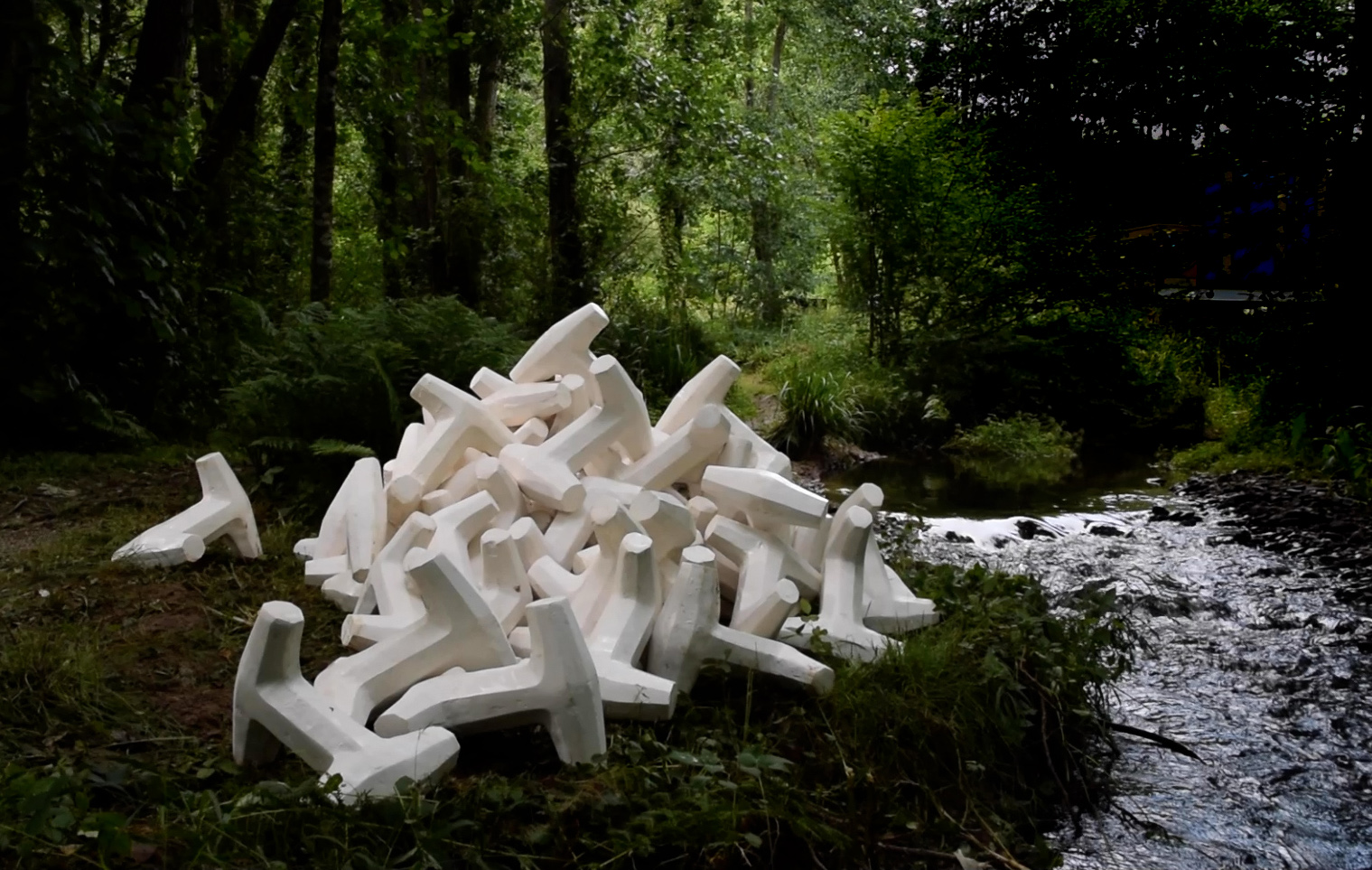 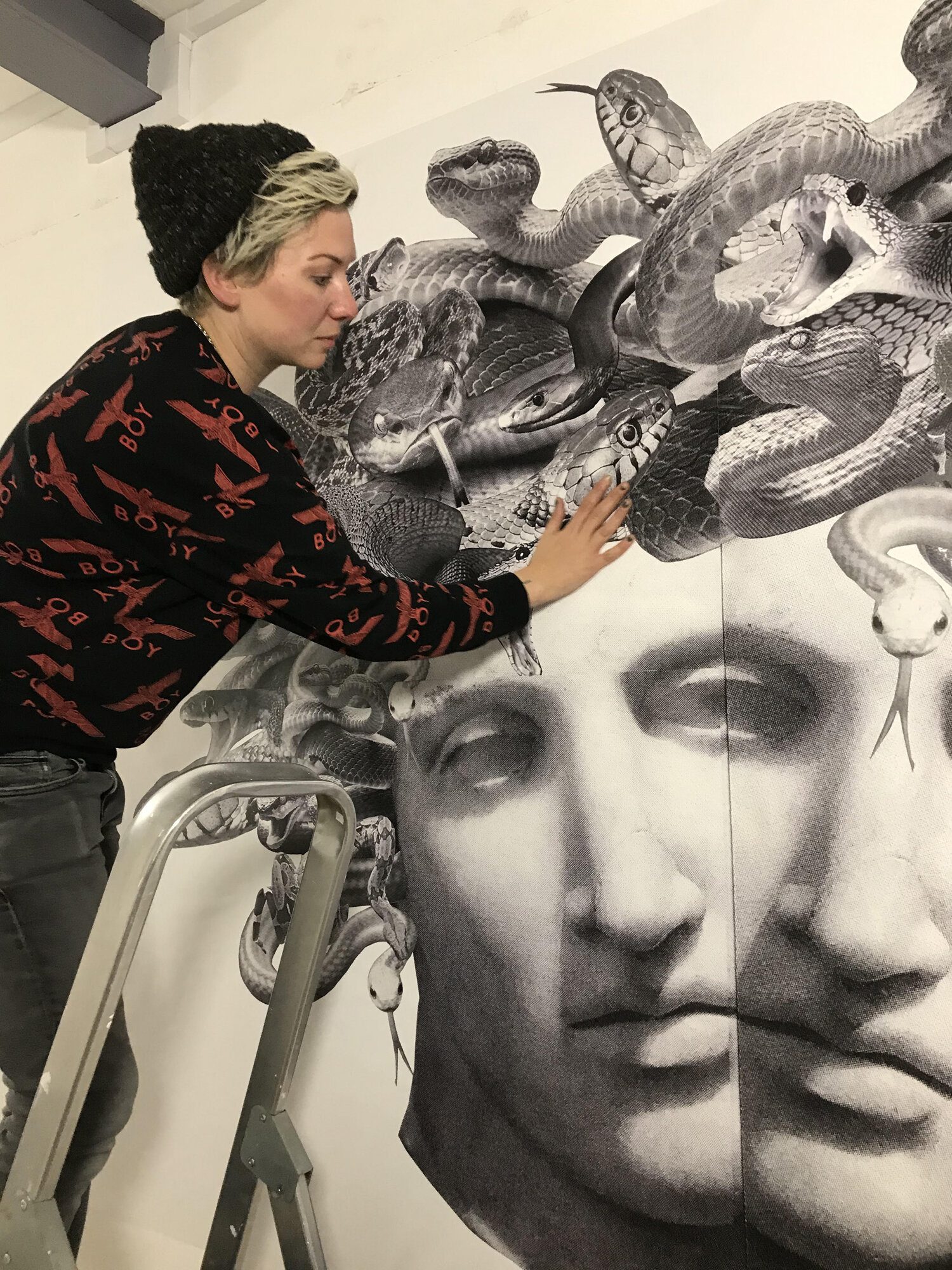 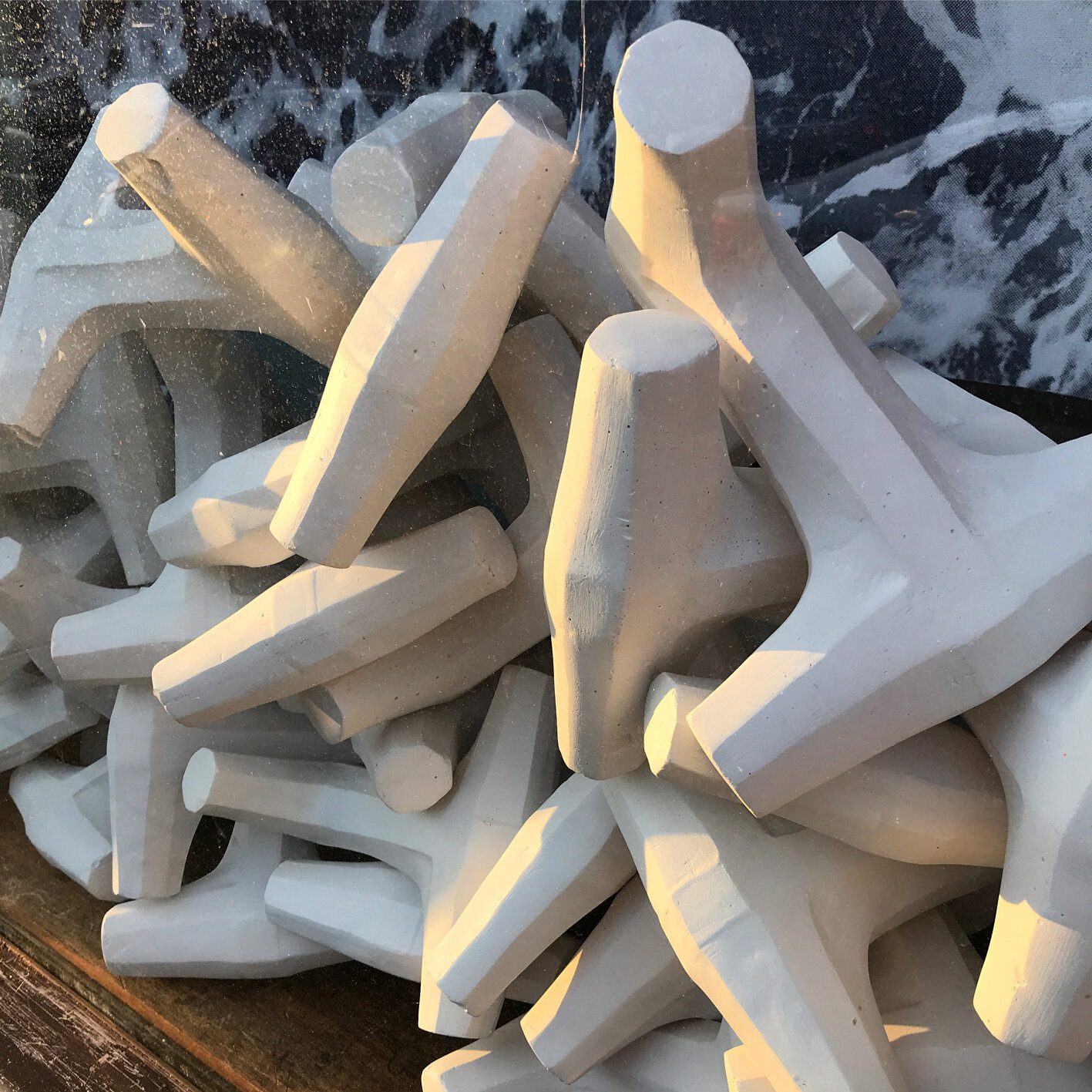 Coastal erosion is the loss of coastal lands due to the breaking down & removal of sediments from the shoreline by the sea. It’s a natural ongoing process that has been happening for thousands of years & the transport of material away from the shoreline is balanced by new material being deposited. As global temperatures continue to rise, driven by heat trapping greenhouse gases, melting ice will raise sea levels and extreme weather events are expected to become more frequent and intensify, battering vulnerable coastlines around the world. If nothing is done, half of the world’s sandy beaches could disappear by 2100 due to climate change induced coastal erosion and rising seas 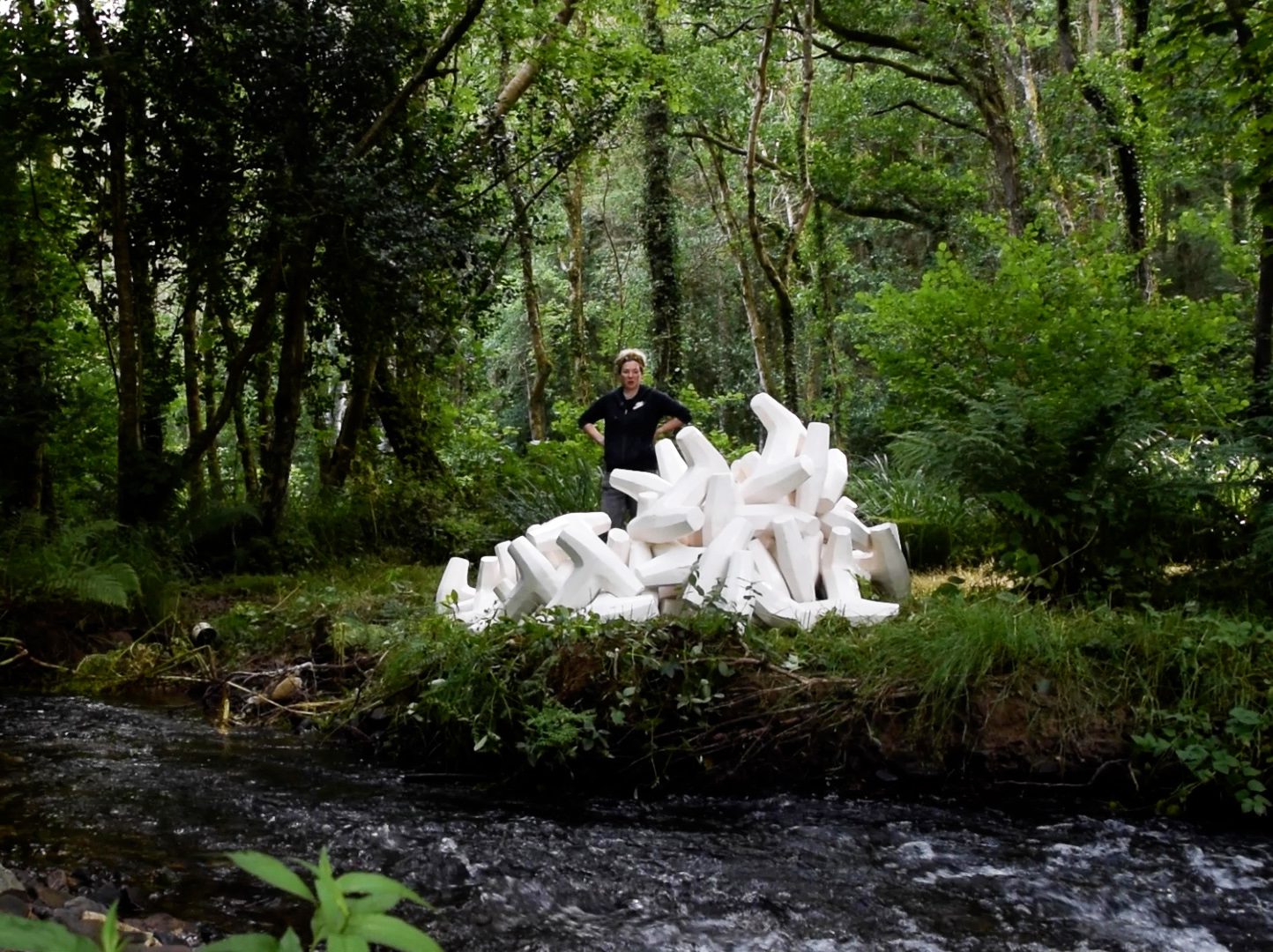 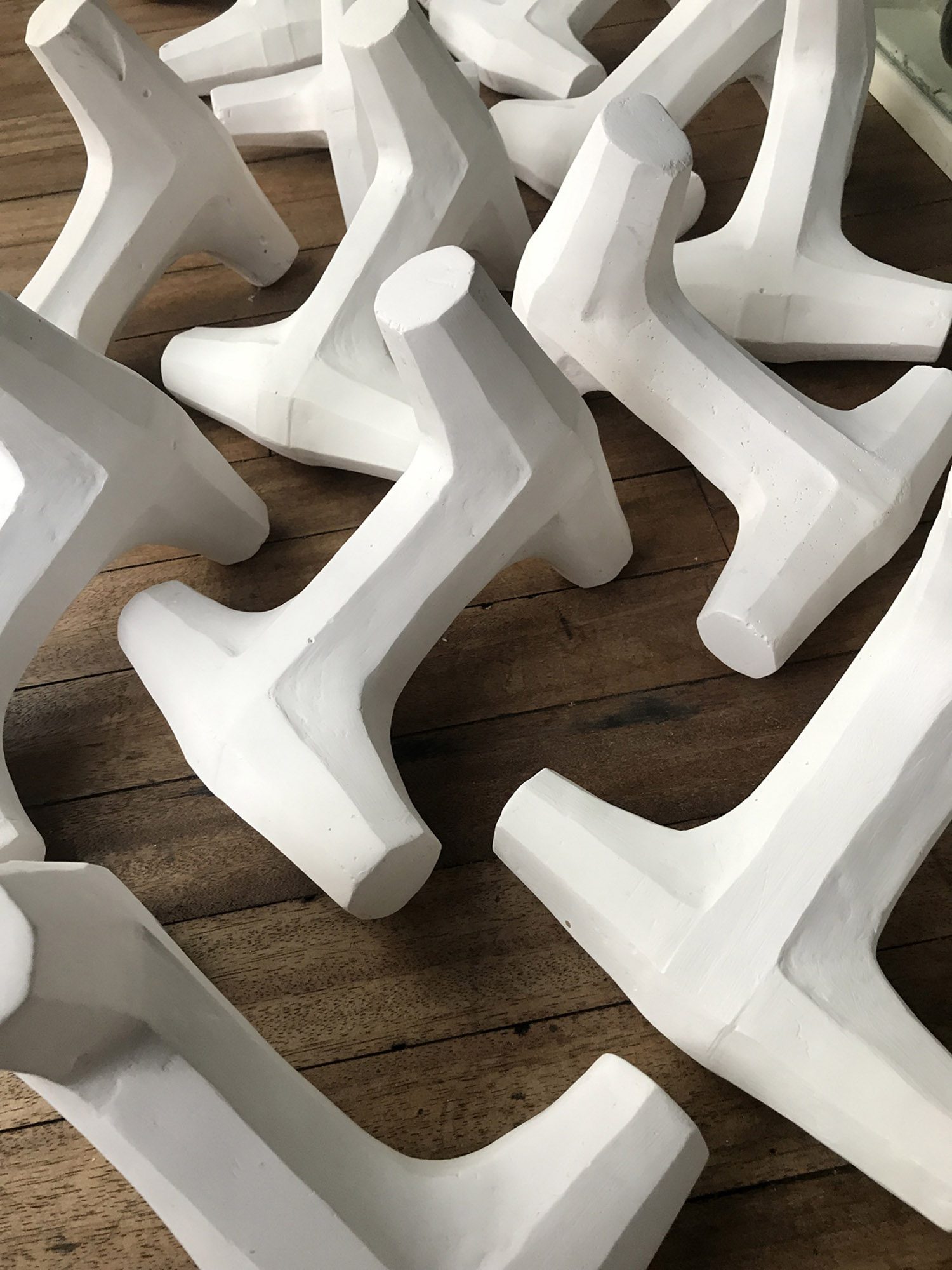 Throwing Bones is an installation of 50 forms inspired by the Dolos sea defence, cast out of plaster and arranged in a random interlocking mass. The name Dolos is derived from the Afrikaans word for the ox knuckle-joint bones used in divination practices by sangomas,South African healers. Also the bones used by African children to play the ancient game of Knucklebones.

Henrietta first carved the Dolos out of polystyrene and then made a mould of this using silicone and a fibreglass mother mould. Then each of the 50 shapes were individually cast from this mould using Crystacal R plaster which is known for its very pure white colour, to enhance the Dolos bone like appearance. The Dolosse, piled up on top of each other look like giant playing pieces from an ancient game or bones that have been scattered for the purposes of divination.

The white of the Dolosse forms catch the varying natural light at all times of day changing the work as the daylight changes. Henrietta wanted the sculpture to be a playful yet beautiful reminder of climate change and the purpose of these forms and what our future will be like if we don’t take action now to prevent it.

All works are on exhibition at the Broomhill Estate for the foreseeable, the voting for the public vote winner ends on Oct 31st 2021

Votes must be submitted in person at the estate 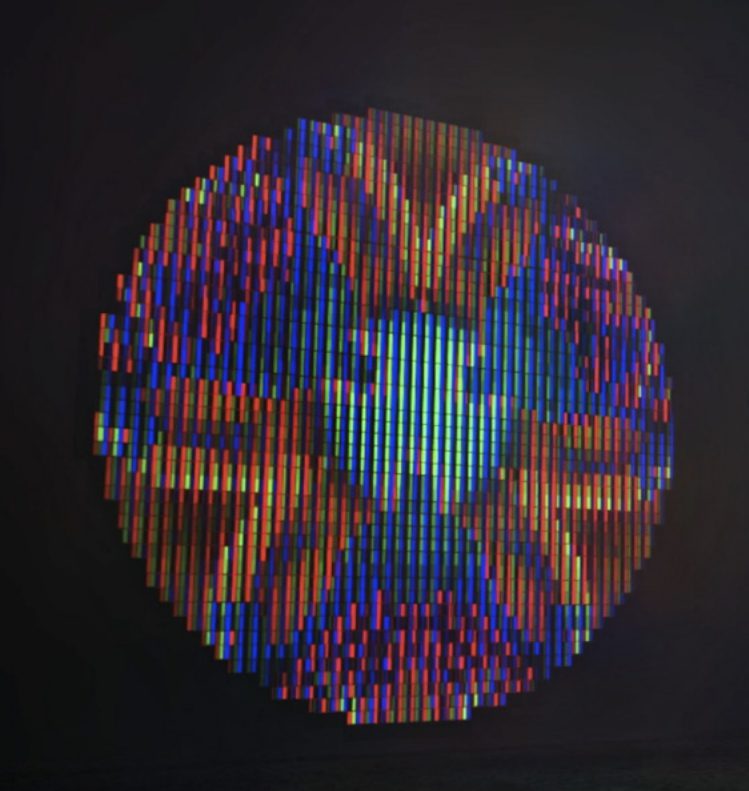 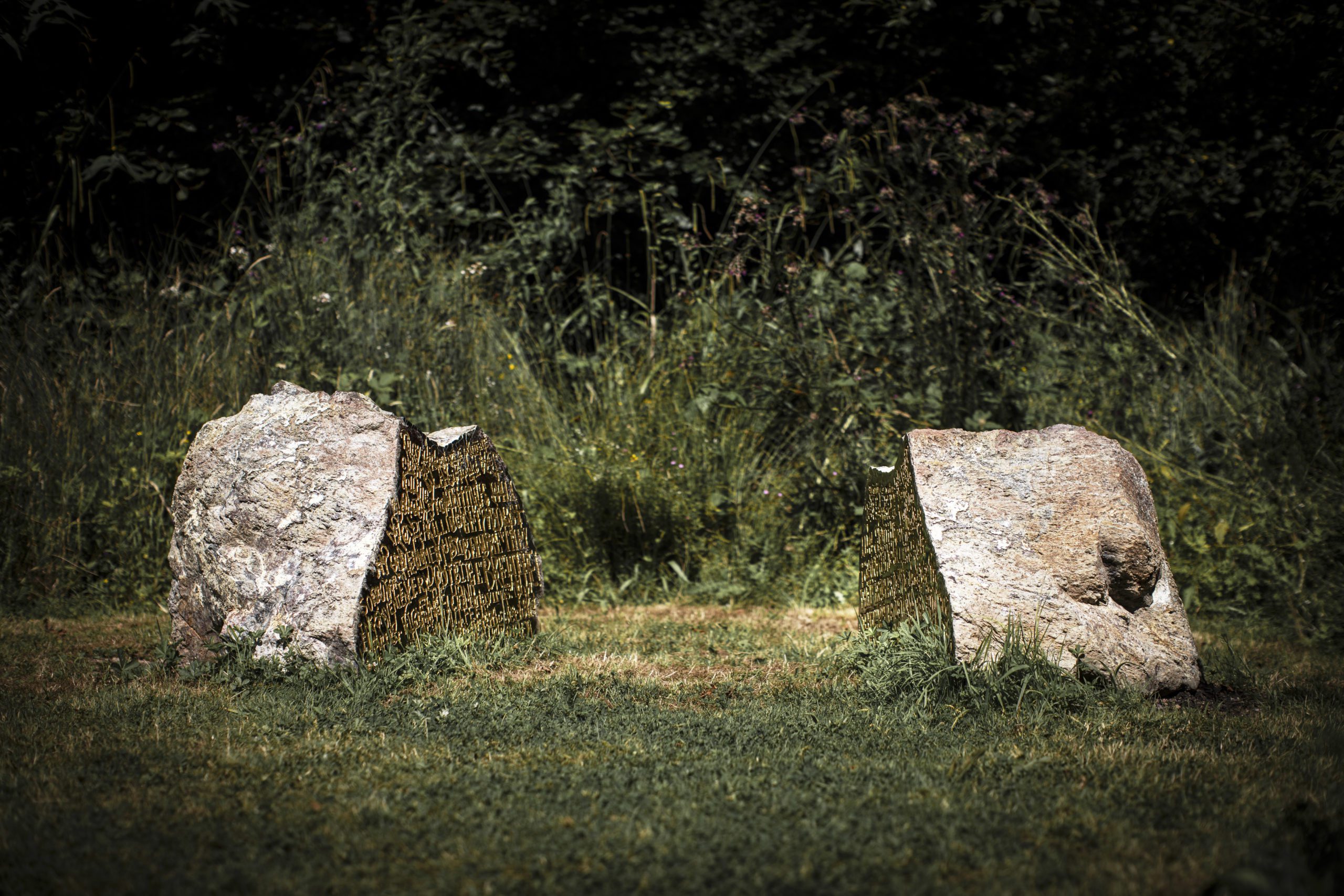