The following three lectures cover specific subjects of 20th century art, design and culture. The lectures are approx 45 minutes long and are followed by a question and answer/discussion as wished.

Renowned for design and craft, William Morris was also an ardent social reformer.  His designs are arguably more popular today than they were in his lifetime and this lecture looks at the man, his work and his context and asks the question of what remains today and whether it  harmonises with his ideals.

War… what is it good for?
3pm, Thursday 17th February

Nothing,  you may say  – and it is hard to argue with that. But it is also true that conflict fosters change and this lecture looks at how the two major wars of the 20th century impacted upon art and design – from the Bauhaus to mid-century Modern. Changes in society are recorded and readable through art and design,  and this lecture will look at the evidence of that which we live with today.

Around the world in 80 seconds
6pm, Thursday 17th March

Globalisation – the shrinking of the world in terms of transmission of information and travel – has had an enormous impact upon art and design through the medium of consumer  culture. Negative or positive? This lecture will explore both sides of this phenomenon, particularly relevant bearing in mind the two major concerns of our time – the environment and the pandemic.

Antigone Neaum
Born and brought up in Norfolk Antigone lived most of her life in the West Country. After a career in office admin she re-trained and became an educator in arts and design. In recent years she completed two degrees as a mature student, gaining a first class honours in Interior textiles and an MA in design for making.

Antigone worked in further and higher education culminating in her last position as senior lecturer in visual culture at the Arts University Bournemouth. There she wrote and delivered a programme of lectures covering the three years of their degree programmes.

Throughout her career she has maintained a practice as a designer maker, and latterly as an artist and educator. Her research interests are focused on the context of art and design in the 20th century. 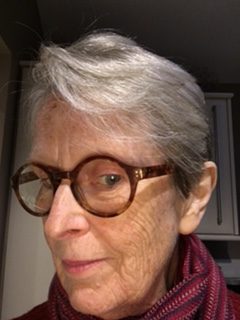 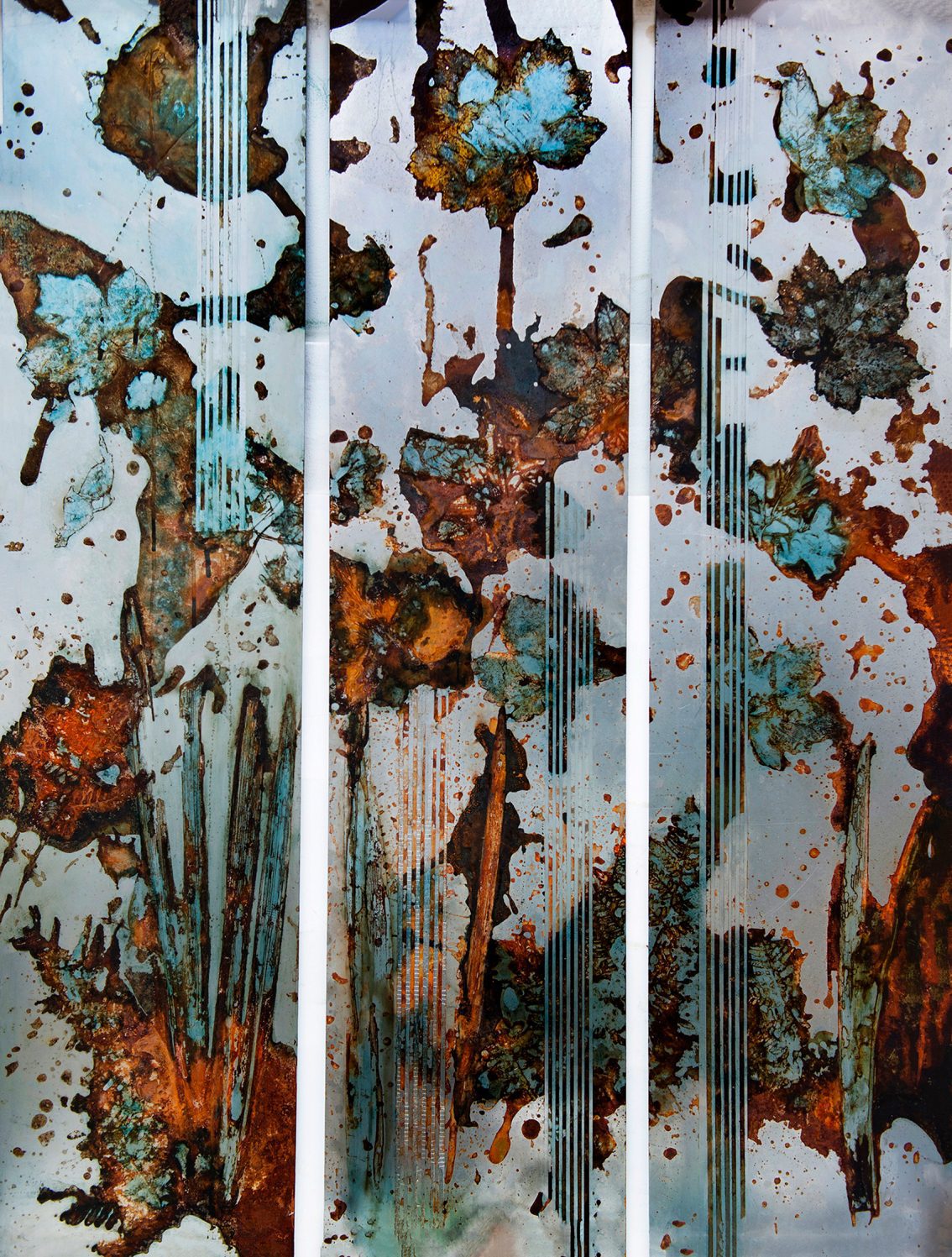 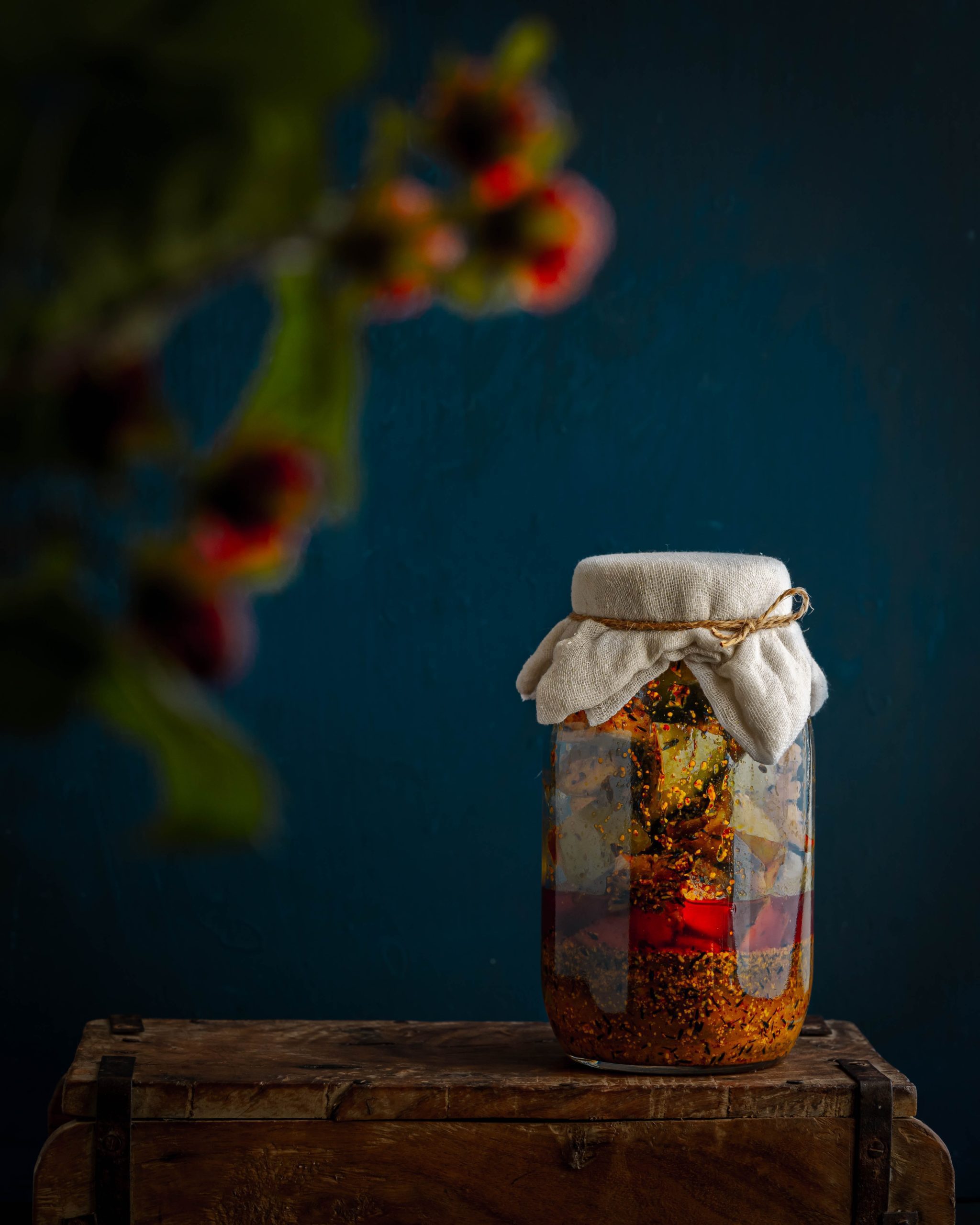 The ancient art of fermentation 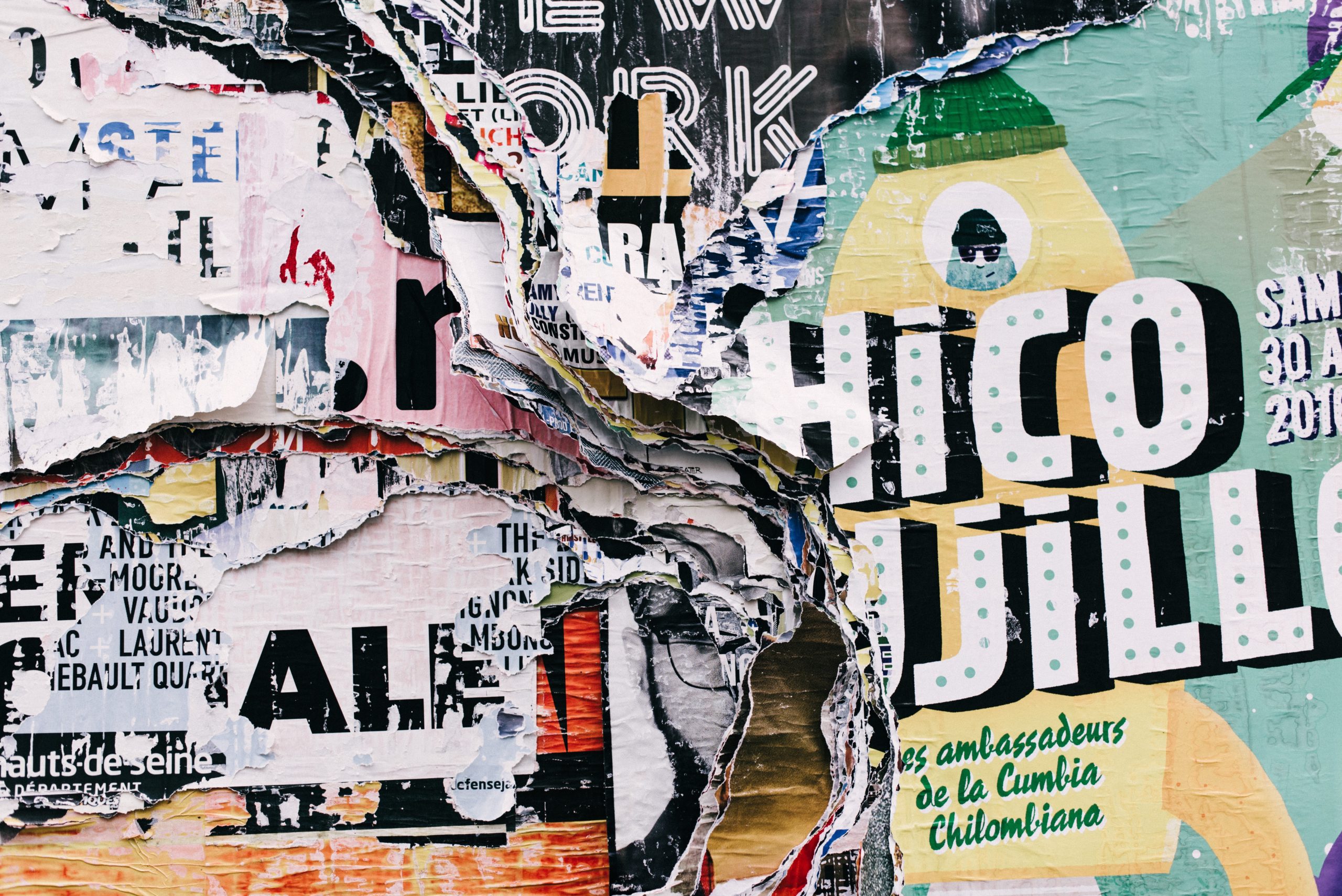