BAM is back but this time it’s all about making the most of those long summer nights and enjoying free music and enjoying some cheeky drinks on the terrace.

For the last decade, singer-songwriter and Texas native, Lincoln Youree, has toured extensively throughout the United States and abroad, most notably as the frontman for the group, Strangetowne. Having relocated to Nashville, TN following the band’s breakup in 2018, Youree’s debut solo album, Something Wrong, is slated for release in 2019…

“In the parlance of a sports scout, it wouldn’t be inaccurate to say that he has a high ceiling, even if it may be awhile before he ventures too far outside Texas. It’s just that damn big.” Mike Seely | No Depression

“Lincoln Youree delivers some of the most emotionally strained vocals this year. He doesn’t just sing a song; he pours his soul out and into the microphone. His words become weighty and intense as you hold on to every syllable.” Thomas Mooney | New Slang

“Infectious…each turn is an interesting one. Texas is ingrained in this guy to his very core and it gives his music an authenticity and realism that is severely lacking in today’s world where you can pull influences from every square inch of the globe.” Dale Johnson | Wind Up Magazine

The last few years have proved promising for Devon based singer songwriter Small Town (Jim) Jones. Having provoked numerous great reviews including a four-star review in Q magazine a 5 star review in Maverick, Jim is making some noticeable waves. He is becoming more widely known after the title track of his last album “Freight ships was picked up and was played on the BBC Radio 2’s Dermot O Leary show which later led to a live Saturday Session with his long time compadre and guitarist Dave Little. The further release of the last album “Sky down to the ground” led to a return session on Dermot’s show and many great reviews in the music media.

This album features some great guest musicianship from the likes of Son Volts Dave Boquist to the vocals and folk singer songwriter contemporary Emily Barker as well as the backing of long time friends and musicians Dave Little, Mike Reed and the brilliant Peter Bruntnell.

His honest style of songwriting coupled with the intense and soulful.

Taylor Latham has spent a large part of his life surrounded by North Devon’s majestic coastal playgrounds. It shows. Happy-go-lucky by nature this self taught singer-songwriter brings a laid back style to the stage weaving easy listening melodies with compelling lyrics. With themes of nature, love and the intricacies of daily life scattered throughout his songwriting his style has drawn praise from many corners including multiple plays on BBC introducing South & West.

With large parts of live music being off limits for 2020 and 2021 Taylor stayed proactive by writing and home recording his second EP ‘Where Do I Get To?’. In Easter he collaborated with The Runaway Sessions for two intimate live recordings set near his home at Croyde Bay. The return of live music has seen Taylor reignite his live shows with a number of local summer showcases in the run up to the release of his new EP in September 2021.

Back to What's on 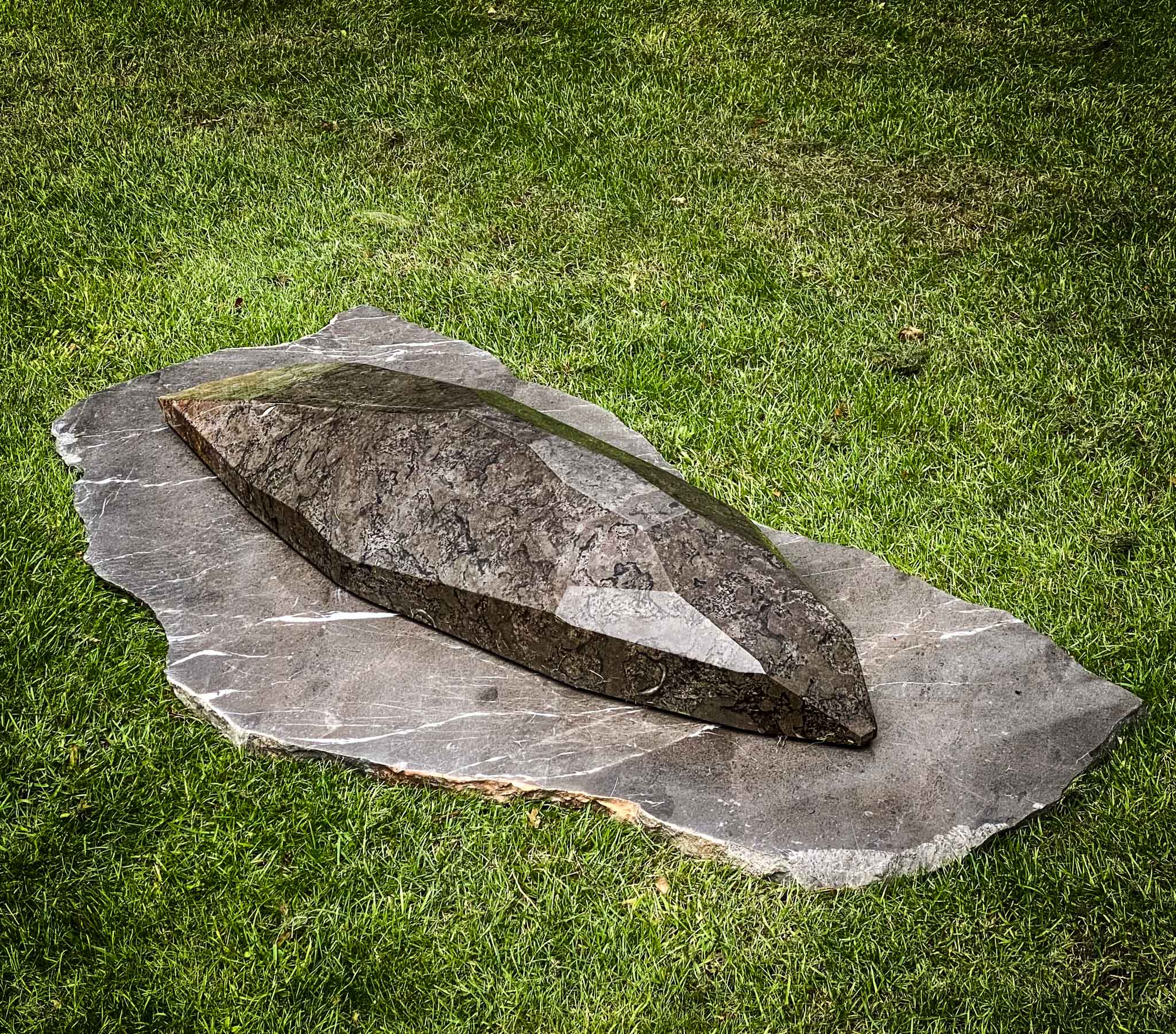 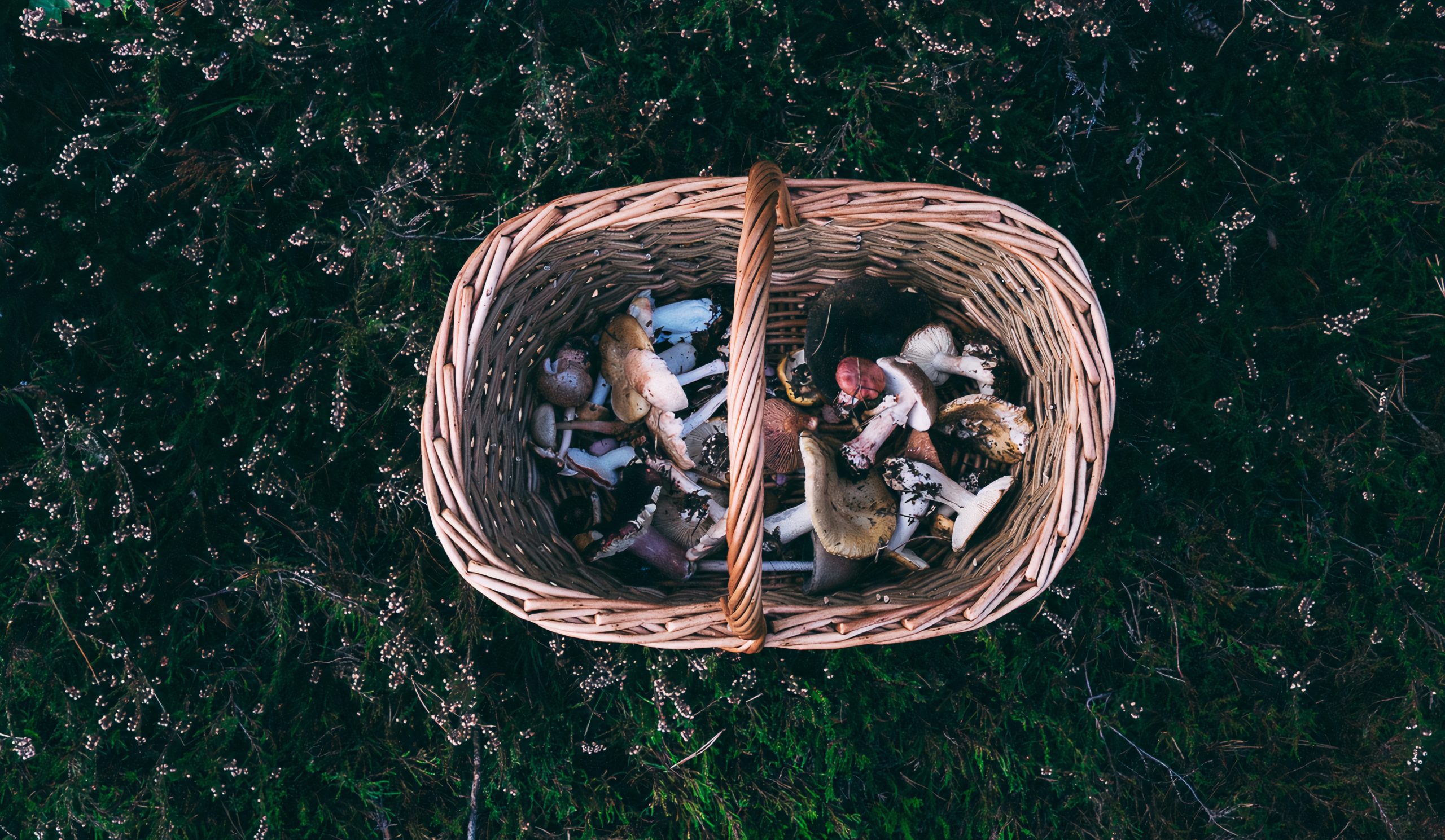